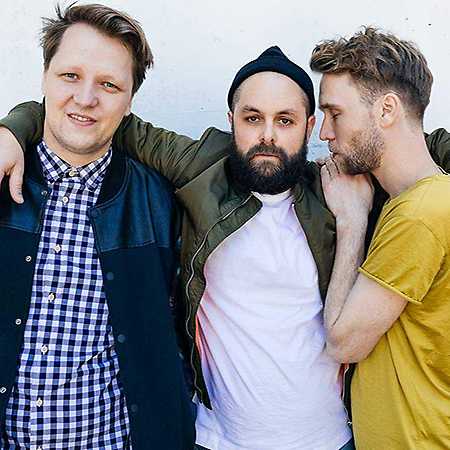 Frittenbude are a Bavarian pop/punk band whose members now live in Berlin. Among other things, they are assigned to the genre of electro punk. The group is strongly against extreme right-wing violence, including support from left-wing Antifa groups. They have released six studio albums with the German label Audiolith.