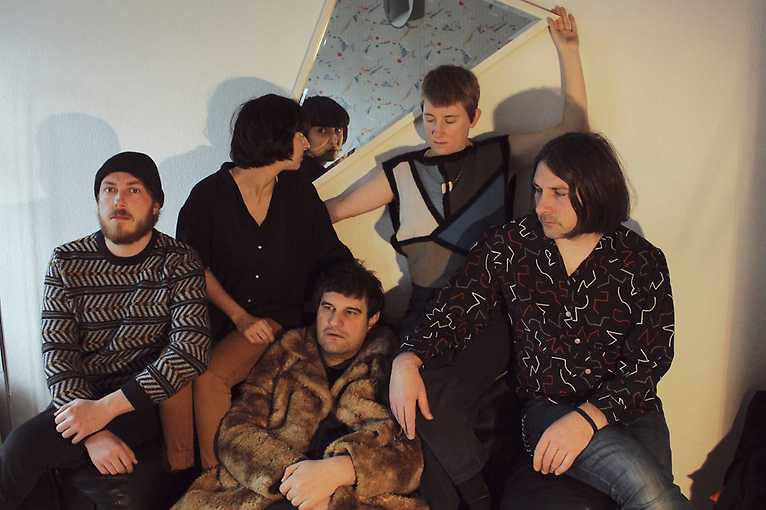 Since their album Fatal Schwach (2016) Munich band Friends of Gas has become one of the most independent rock bands in Europe. In April 2020 they are going to release their second album and in October they will stop by Zukunft am Ostkreuz.
The concert was moved from May at Lido.