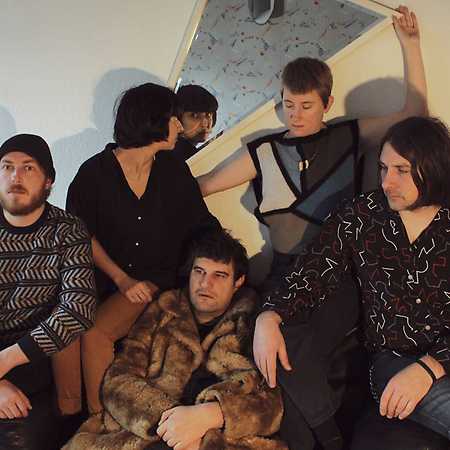 About Friends Of Gas

Friends Of Gas is a post punk band from Munich, Germany. At the end of 2016 they released their first album Fatal Schwach.
The album was voted number two on blogs.taz.de list of “albums of the year 2016”.
In December 2016 the band was featured in the the music magazine Tracks on the TV channel Arte.