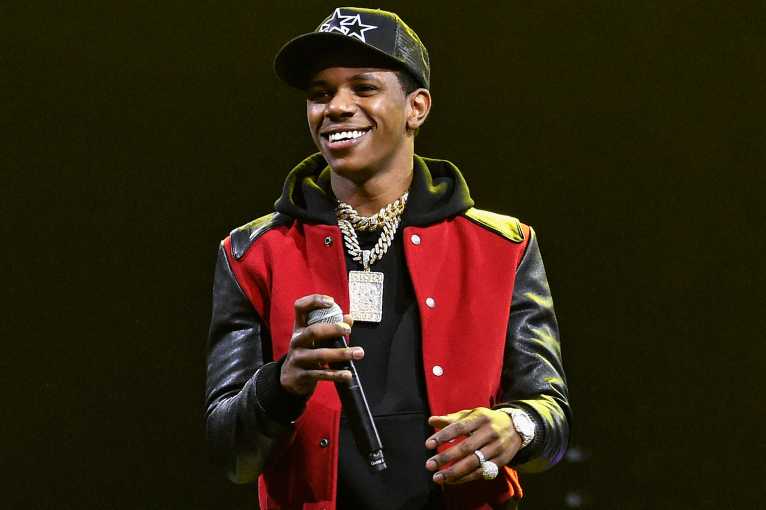 A Boogie Wit Da Hoodie is the first artist officially confirmed to perform in Poznan during Fresh N Dope Festival 2018, an event that serves as a conclusion to a series of concerts organized under the Fresh N Dope tag during the last couple of years in the biggest Polish cities. Artist Julius Dubose, better known by his stage name A Boogie wit da Hoodie (or simply A Boogie), is an American rapper, singer, and songwriter. He is signed to Highbridge the Label and Atlantic Records. He is best known for his song Drowning, which peaked at #38 on the Billboard Hot 100. This is going to be his first time performing in Poland.