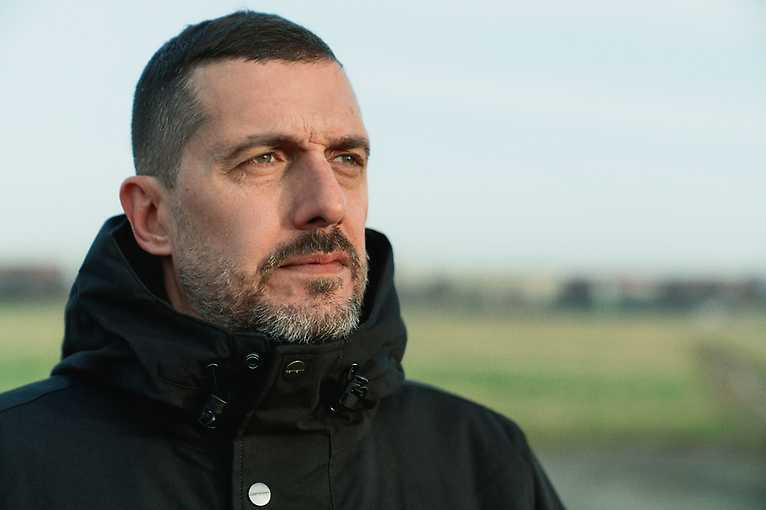 Freddy K is an Italian producer and DJ who has been involed with the techno scene since 1991. Freddy K runs his own label, KEY Vinyl, which releases hard-hitting, no bullshit techno. Finding his feet in Rome, Italy, Freddy had a radio show called Virus in the 90’s where he showcased techno from far and wide. During the COVID pandemic he started a new radio show, Krzrzrz. He had also been a key figure behind the scenes of M_Rec, the label he co-ran with his best friend Max_M.