Freddy K is a German techno DJ who has been DJing since the 1990s. He is the head of the Key Vinyl label and an important figure behind the scenes of M_Rec, the label he managed together with his best friend Max_M.

Freddy started DJing at Sunday afterhour events, dancing himself through the previous nights. In 1993, when he was 21 years old, he started his now famous radio show Virus, which could be heard daily. Parties, a booking agency and a record store soon followed: the Virus movement had fully arrived. A year later, Freddy K signed a contract with the legendary label ACV, on which his first EP Control was released. Rage of Age, his debut album, followed in 1995; a gritty, noisy record influenced by his two passions: Chicago acid and rock.

After Virus became popular and toured the world with ACV, Freddy K initially ended his DJ career and retired. He spent the early 2000s working with Sandro Nasonte at Rome's flagship record store Remix. Together they founded the influential label Elettronica Romana, which released some of Donato Dozzy's and Giorgio Gilgi's first EPs. In 2009 he moved to the German capital Berlin and two years later founded Key Vinyl as a techno label of two DJs. 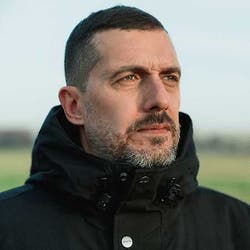 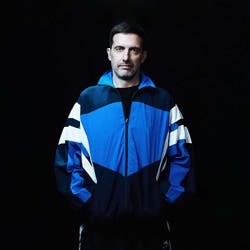 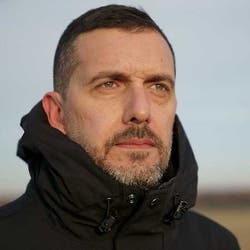 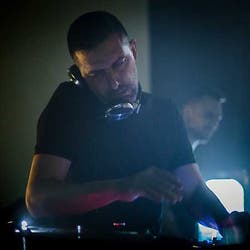 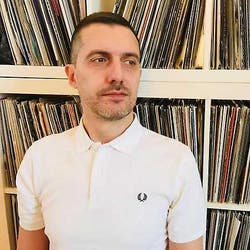