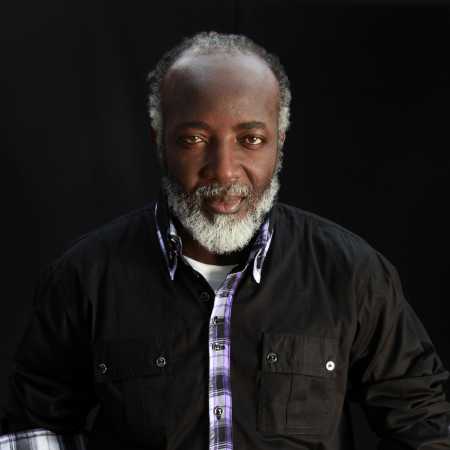 Freddie McGregor still has one of the best preserved voices of reggae music, and is still active in 1979, and in the context of the studio recording. Already two of his Board in the new millennium were nominated for a Grammy, it has the latest album Di Captain comes from the year 2012. Freddie still records new singles, occasionally even in the production of his son Stephen. In 2013, the Marcus Garvey won the award for lifetime achievement. – Translated by Automatic service