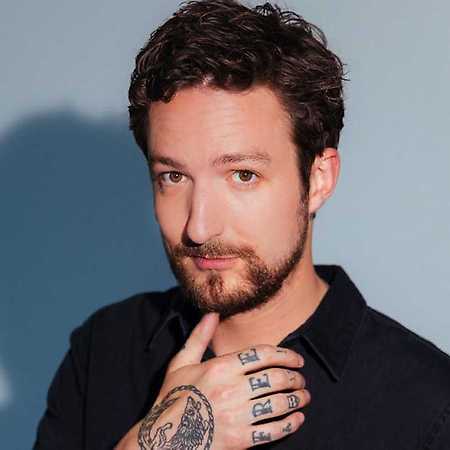 Frank Turner was initially a member and singer of the post-hardcore band Million Dead. You can feel this influence in his current work, but more noticeable are elements of folk and punk. He has released several studio albums, one of them called Be More Kind, released in 2018. He collaborated on this album with producer Rich Costey.
Turner received an award for Best Live Act and many more. He was even asked to perform at Olympics Opening Ceremony in London, playing on the same stage as Paul McCartney, Dizzee Rascal and Underworld for a symbolic fee of one pound. Although there is one success after another, Turner is still loyal to his original musical passions.