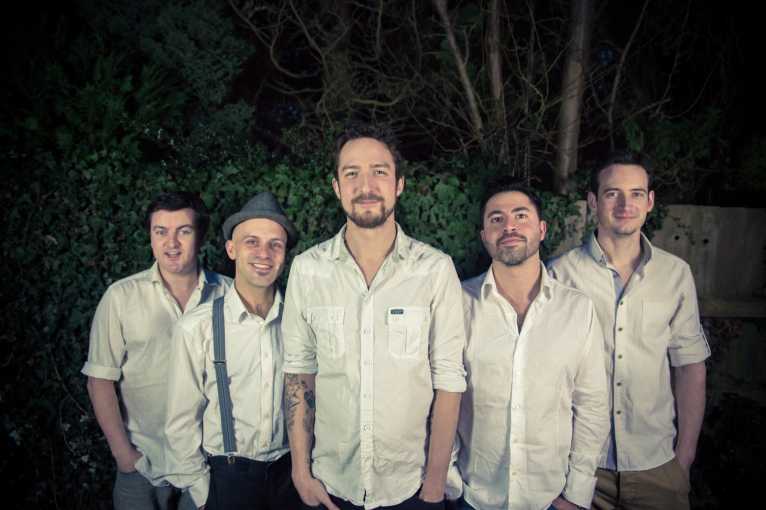 British songwriter Frank Turner has released seven studio albums during his musical career. The last one, called Songbook, which features some older songs, appeared in autumn 2017. Frank Turner and his band The Sleeping Souls return to Prague after more than two years and will perform at Roxy on November 18.