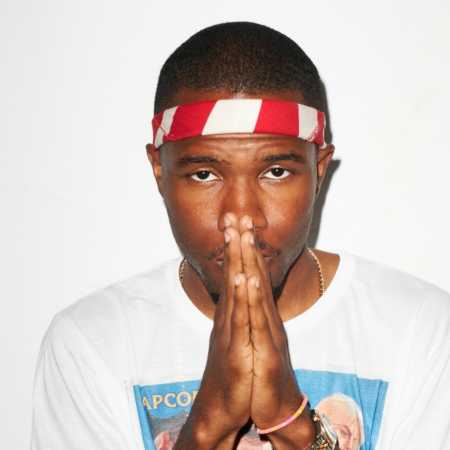 Visionary artist Frank Ocean has earned his place as one of the most celebrated and critically acclaimed acts of this era. Having released one of the most anticipated albums ever, Endless, via livestream on his website. Ocean followed up just one day later with the album Blonde. Alongside this Ocean published a limited-edition magazine Boys Don’t Cry, which he made available at just four newsstands across the globe.

Blonde features exceptional guest spots from the likes of Beyoncé, Yung Lean, Kendrick Lamar, André 3000 and James Blake; and counts production credits from Ocean himself as well as the talents of Pharrell Williams, Tyler The Creator and Jamie xx amongst others. It was immediately hailed as one of the albums of the year, with Rolling Stone saying that the record, “perfects avant-garde soul” and The Guardian calling it one of the “most intriguing and contrary records ever made.”

Frank Ocean started out as a songwriter, working with among others Beyoncé and John Legend, before joining hip hop collective Odd Future. He released his breakout mixtape Nostalgia, Ultra in 2011 along with work on the Kanye and Jay-Z project Watch the throne. His debut album, the Grammy award winning Channel Orange, was released in 2012, instantly earning itself the modern classic-tag.