Frank Lüdecke is a German cabaret artist, author, columnist, director and actor. He was a member of the „Scheibenwischer“ for many years, and has been one of the best German cabaret artists for years. He was the main author for Dieter Hallervorden and Artistic Director of the Distel in Berlin. He writes satirical plays as well as political columns. His solo career as a political cabaret artist began with the program Verteidigung der Sittsamkeit, for which he received the Cabaret Prize Salzburger Stier. With his other programs, he received further awards and sometimes appeared even on international stages. 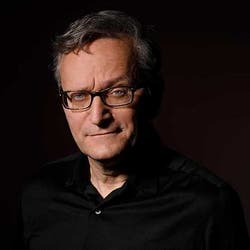 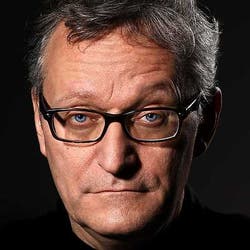 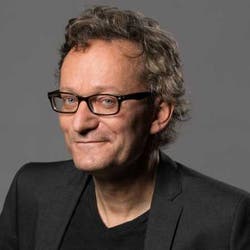 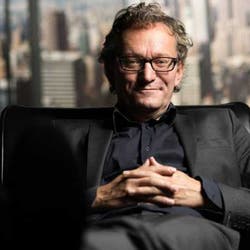 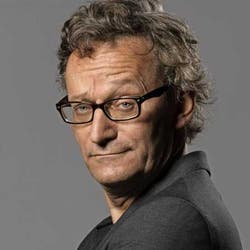 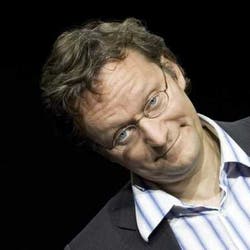