About Frank Carter & The Rattlesnakes

Frank Carter & The Rattlesnakes are an English punk rock band formed in 2015 by former Gallows and Pure Love frontman Frank Carter. They released one EP in May 2015 called Rotten, and launched their debut album Blossom via Kobalt Label Services in August 2015. They currently have three albums to their credit, the latest of which is Sticky (2021), featuring collaborations with Bobby Gillespie of Primal Scream and Joe Talbot of the Idles. 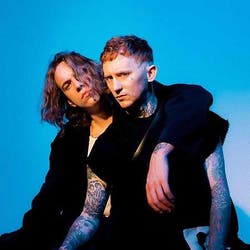 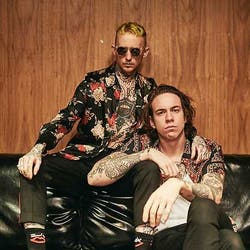 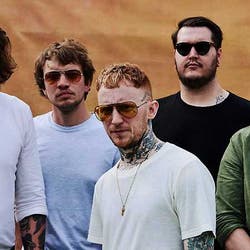 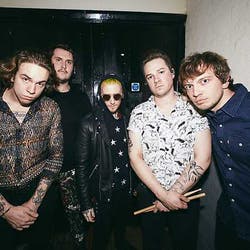 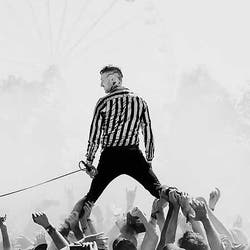 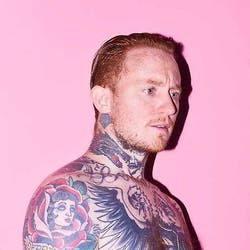 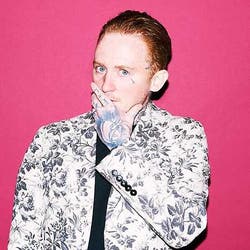 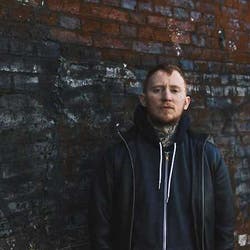