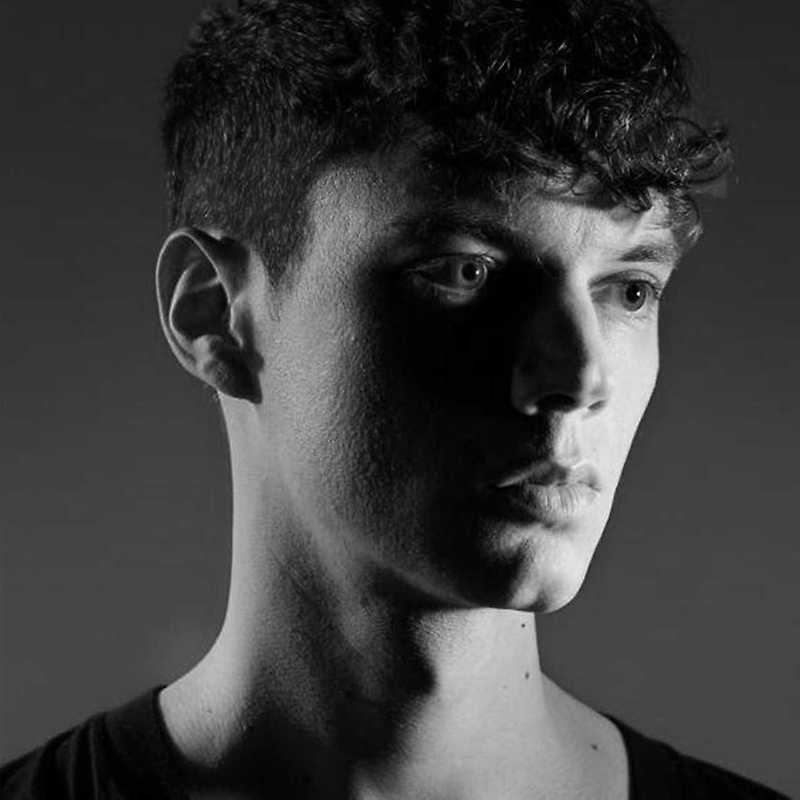 Francesco Tristano is a classical and experimental pianist and composer from Luxembourg who also plays the clarinet. He composes both classical and electronic music.

Francesco made his debut in 2000 with the Russian National Orchestra, with whom he recorded Sergey Prokofiev’s 5th Piano Concerto and Maurice Ravel’s Piano Concerto years later. In 2004, he presented and conducted an original transcription/arrangement for piano and strings of Antonio Vivaldi’s The Four Seasons at the Grand Théâtre de Luxembourg and the Beaux-Arts in Brussels. He was nominated by the Philharmonie Luxembourg for the 2008 Carnegie Hall Rising Stars series of the European Concert Hall Organization.