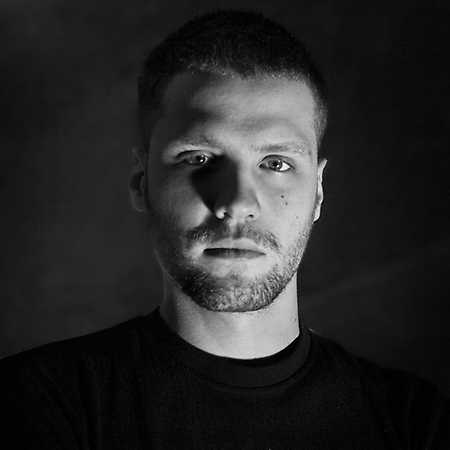 Francesco De Luca was born in Naples and has been living in Berlin since 2010. He developed his passion for music when he first got his hands on vinyl records and turntables. The passion soon grew into a deep love for old house music.

Attached to and inspired by the great names of the time such as Larry Heard, Frankie Knuckles, Ron Trent and many others, he kept following his musical which finally led him to the sounds of techno and minimal. He fell in love with techno, experimenting and developing his skills for years and expanding to the production side.

Influenced by the unique techno scene of Berlin he constantly keeps exploring and building his very own handwriting in electronic sounds, without skipping good old house music.