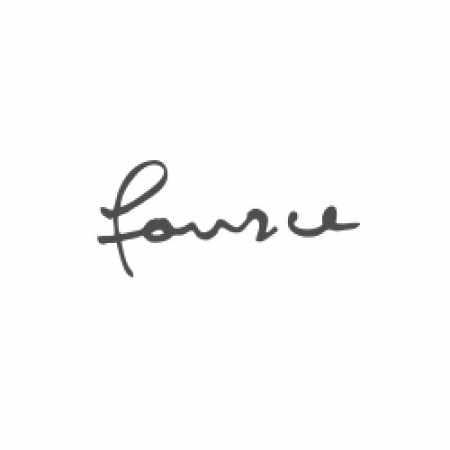 Fource Entertainment s.r.o. is a live event promoter and producer which strives to deliver the best and most unique concert experiences to both fans and artists. Fource also works with brands to connect them with music and live events which are by far the most exciting and dynamic experiences in the world.

The company’s founders have been active in event production in Europe and North America for over 20 combined years having produced thousands of events of all sizes from small club shows to arena and festival level events. Some of the companies that the founders have been involved with in the past include Emerge Entertainment (events), Blood & Water (digital distribution), teenage USA recordings (record label) and the Virgin Festival Canada. Fource has also been personally involved in consulting with the O2 Arena in Prague as the in-house promoter. We’ve promoted shows over the last few years such as Black Eyed Peas, Beyoncé, Leonard Cohen and Kylie Minogue.