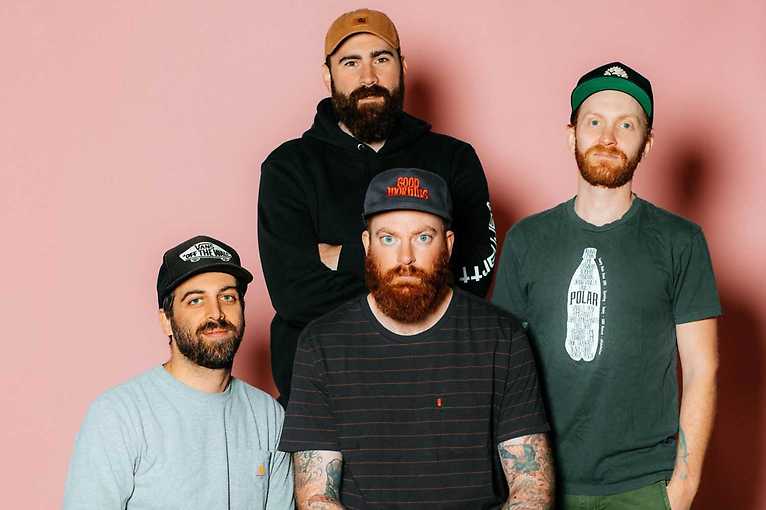 Four Year Strong is an American Pop punk band from Worcester, Massachusetts, formed in 2001. The group consists of vocalists and guitarists Dan O’Connor and Alan Day, bassist Joe Weiss, and drummer Jackson Massucco. They have released five studio albums; their recent self-titled album was released on June 2, 2015, through Pure Noise Records. Want to check them out for yourself ? Go to Hydrozagadka in June.