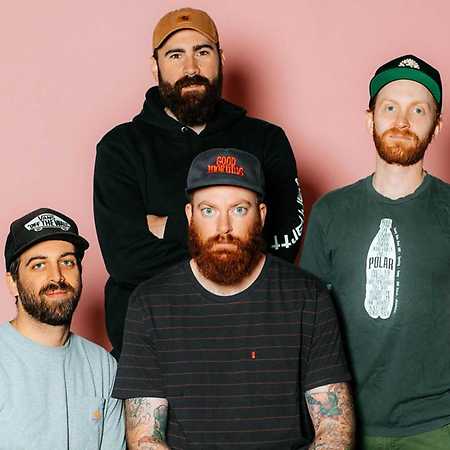 Four Year Strong is an American Pop punk band from New York, formed in 2001. The group consists of vocalists and guitarists Dan O’Connor and Alan Day, bassist Joe Weiss, and drummer Jackson Massucco. They have released several studio albums, such as their debut It’s Our Time (2005) and Brain Pain (2020).