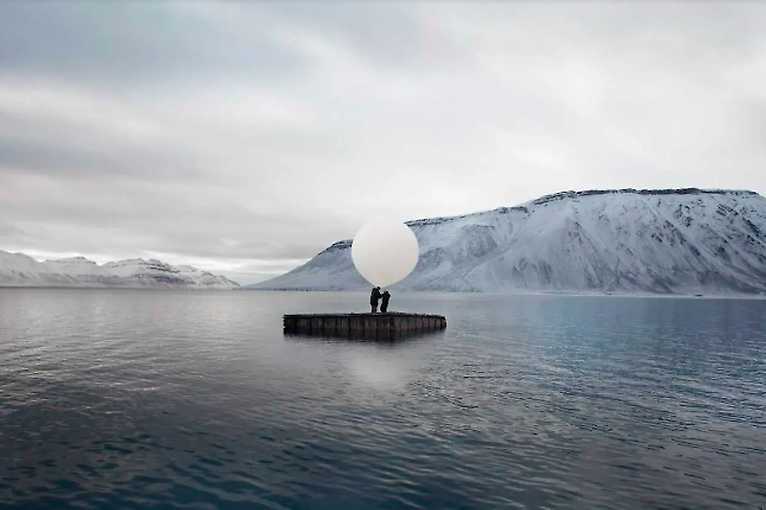 The motif of the eleventh edition of the Fotograf Festival is the idea of a natural metabolism of the image and trust in the capacity to capture within it traces of the reality that is changing around us. This also has to do with the conviction that folk, non-scientific practice can serve as a guide on how to depict the climate crisis and uncover the principles of terrestrialness.

The history of thinking about photography begins with William Henry Fox Talbot’s idea that photography is “an imprint of the hand of nature”. This statement also brings together two central motifs of the eleventh edition of the Fotograf Festival: our trust in the ability to capture and record traces of the reality that is changing around us, and the notion of the natural metabolism of the image. These motifs take on the form of a conviction that it is folk, non-scientific practice that remains true to reality and can serve as a guide for depicting and discussing the climate crisis, and, by extension, uncovering what it means to be Earthling.

Sale ended Save Saved Loading
There is a riot going on: Focusing the independent publishing scene Praha 2 , Display 23/9 – 3/10/2021

Sale ended Save Saved Loading
Exhibition opening and guided tour with curator There is a riot going on Praha 2 , Display wed 22/9/2021 19:00