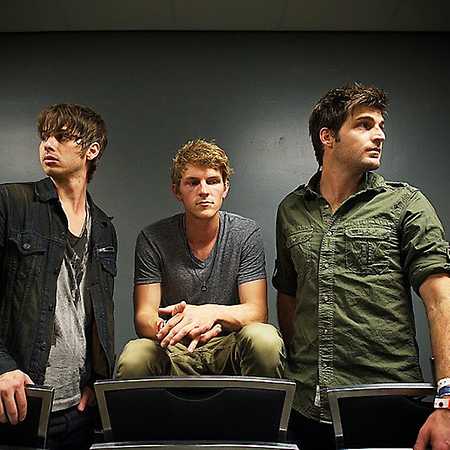 Foster The People  Pumped Up Kicks

About Foster The People

Foster The People is an American indie-pop music band that comes from Los Angeles and was formed in 2009. The band consists of three members – frontman Mark Foster, Cubbie Fink and Marc Pontius. Several genres blend in the sound of the band and feature pop and indie elements, alternative rock, and other genres. After the release of the debut album Torches in May 2011, the Pumped Up Kicks single became a global hit and reached the third place in Billboard’s Hot 100. The band also received two Grammy nominations for Torches and Pumped Up Kicks

GoOut.net > Artists > Foster The People
à
I want a voucher