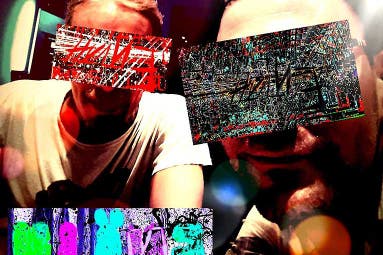 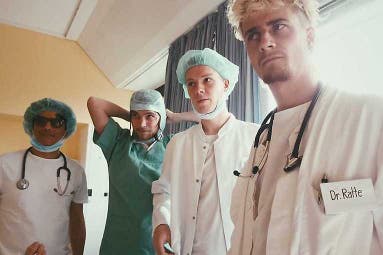 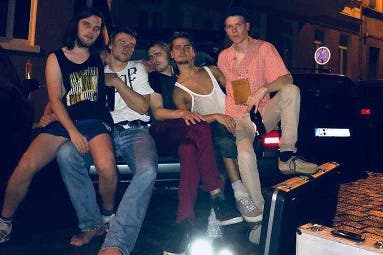 Punk must return to the Volksbühne and the struggles of workers must return to a workers’ theatre. In recent years, many places that punk bands could perform at in the middle of Berlin have disappeared. Thus, through this concert series, the Volksbühne is looking both to fight against something and to establish something new. A group of five Volksbühne stagehands, with the support of many other colleagues at the theatre are beginning to present a punk concert (two bands, one DJ) in the Roter Salon every two months, starting February.

There is more: Over the course of each concert, a labour conflict will be commemorated. These struggles come from both the past and the present. In general, there are many labour disputes that have been forgotten. The stories, the anger and the courage of our colleagues should be remembered. Above all else, these stories should be told. For this the talents of writer Anna Tüne could be acquired. She is the event’s advisor and prepares the chosen texts on the labour disputes.