Forest People – a DJ/producer from Bosnia and Herzegovina, who is currently one of the main characters involved in techno music in his country. From an early age, thanks to a group of friends, he met the beautiful world of electronic music and his attention focused on such genres as techno and minimal. His interest in this music led to him starting own productions. He gained popularity thanks to cooperation with such labels as Planet Rhythm, Decoy, Flash Recordings or Credo. As a DJ he was a guest in the biggest clubs and many festivals in Europe. He also plays under the moniker Olēka, used for his sets of extremely heavy industrial techno. 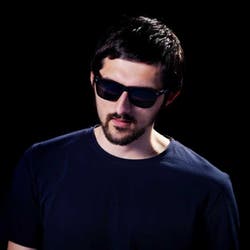 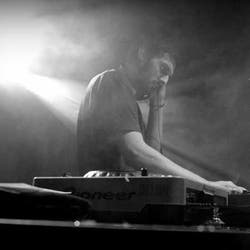 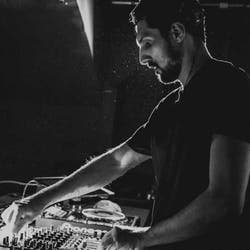 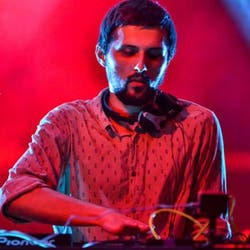