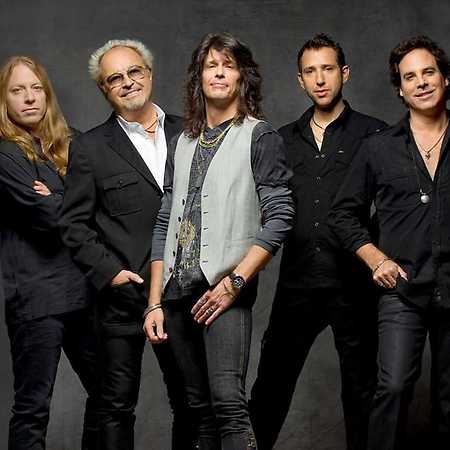 Foreigner  I Want To Know What Love Is

Foreigner is an English-American rock band, originally formed in New York City in 1976 by veteran English musician and ex–Spooky Tooth member Mick Jones, and fellow Briton and ex–King Crimson member Ian McDonald along with American vocalist Lou Gramm. Jones came up with the band’s name as he, McDonald and Dennis Elliott were British, while Gramm, Al Greenwood and Ed Gagliardi were American. Their biggest hit single, I Want to Know What Love Is, topped the United Kingdom and United States charts, among others. They are one of the world’s best-selling bands of all time with worldwide sales of more than 80 million records, including 37.5 million records in the US.

Me First and the Gimme Gimmes