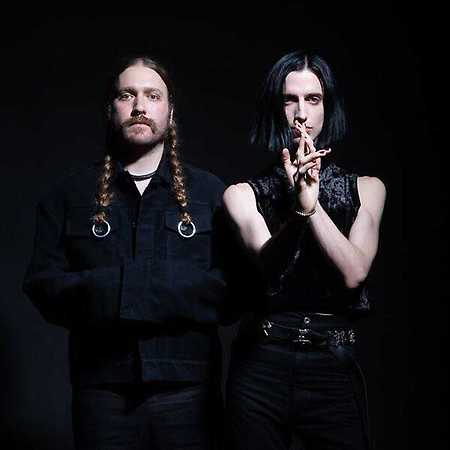 Already in childhood found Föllakzoid as a band together. In addition to their homeland, it was mainly Krautrock, who has ground into the ear canals of Diego, Juan Pablo and Domingo. In 2009, the Chileans released their eponymous debut via BYM Records. The disc was followed by II and III, which were released on Scared Bones Records.