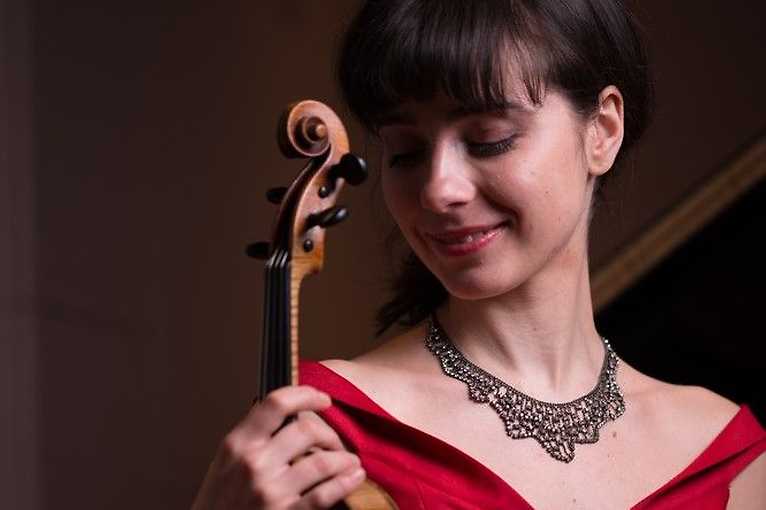 Violinist Markéta Janoušková and Jiří Janoušek Dulcimer Band are presenting pieces by L. Janáček, S. Bodorová and B. Smetana, which were influenced by Czech and Moravian folklore. The second part of the program will present traditional folklore music. Project was very successful, it has
earned an excellent reviews and was awarded in the finale of a prestigious Web Concert Hall Competition 2012.