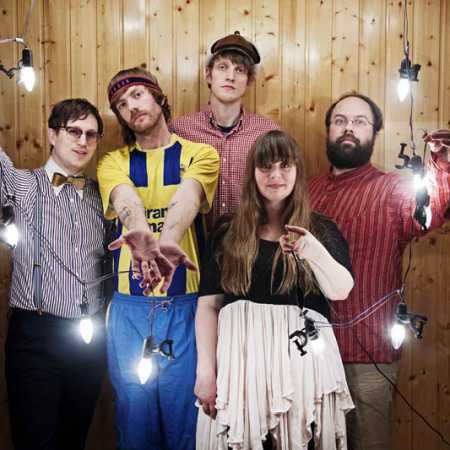 India pop music band FM Belfast comes from Iceland’s Reykjavik. Started in 2005 as a pair of Árni Rúnar Hlöðversson in composition and Lóa Hjálmtýsdóttir Loam. First worked as a Studio-only project, live for the first time introduced a year later on the Icelandic Airwaves Festival 2006. His first album, titled “How To Make Friends” released in the fall of 2008. – Translated by Automatic service