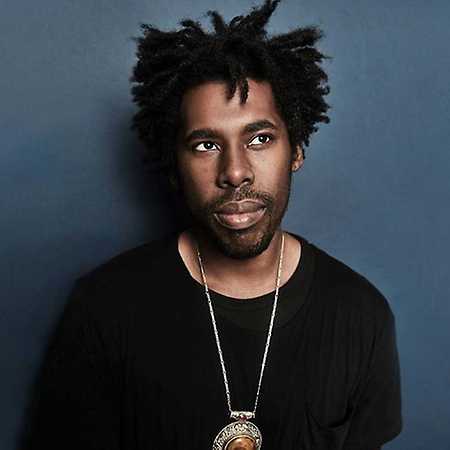 Sticking to Flying Lotus are layered rhythmic motifs that invite the listener to walk into free space fantasy. Abstract hip hop in their encounters with psychedelic music and avant-garde jazz. FlyLo (real name Steven Ellison) is the mainstay of the prestigious British label Warp Records and his boards are regularly in the top the annual surveys. They also regularly collaborates with Thom Yorke of Radiohead and participated in the acclaimed albums Gonjasufiho and Kode9.

Flying Lotus debuted six years ago, the brand Plug Research album of 1983, whose title refers to the year of his birth. Wider recognition came through next album in Los Angeles, was released under the label Warp Records in 2008. Dense collection of beats and wonky subgenre defined mainly started a new era in Los Angeles instrumental hip hop. Two years later, he created his Flying Lotus Cosmogramma eclectic masterpiece on which i flashed already mentioned Thom Yorke. Radiohead frontman with it the nu-soul diva Erykah Badu sing also eagerly anticipated new album Until The Quiet Comes by hip-hop number one astronaut going to the autumn of 2012.

In addition to creating your own Flying Lotus is also an important driver of the current beat scene experiments, because it leads Brainfeeder label around which to focus such names Californian such as Daedelus, The Gaslamp Killer and Thundercat.