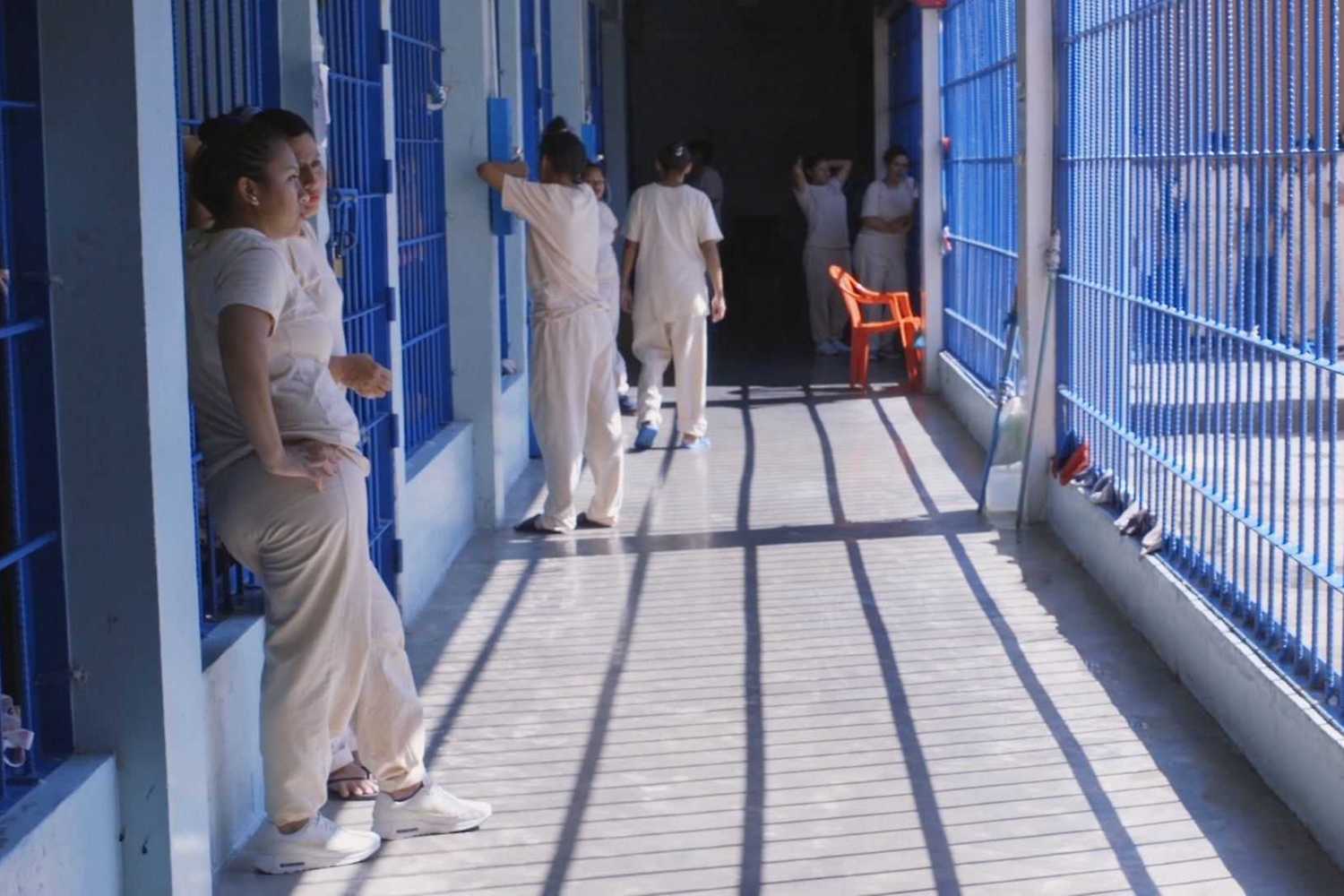 In El Salvador, there are inhumane regulations on terminating pregnancies, as a result of which women are sentenced to years in prison for having miscarried. Teodora Vásquez has become a symbol for the whole world in the fight for women’s rights in El Salvador. After 11 years in prison, she was finally released following a ruling by the Supreme Court. For what reason was her freedom taken away? She lost her baby as a result of a haemorrhage, but instead of receiving proper medical attention, she was arrested. El Salvador has one of the most inhumane laws on termination of pregnancy, which results in women being sentenced to years in prison for having miscarried or lost a child through domestic violence by their partners. This enormous pressure makes pregnancy a period of great stress and fear for the future for many women. In the film it is the women who are given the floor. They tell their dramatic stories. Under these conditions, is it even possible to enjoy the prospect of becoming a mother?

More events in: Who Will Write the History of Tears