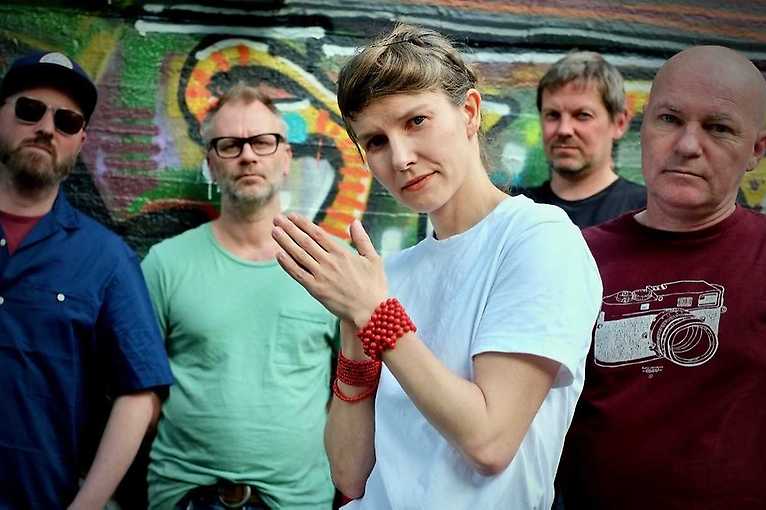 The Flunk concert will take place as part of their European tour promoting the latest release of the Norwegian group Chemistry & Math. Flunk is a combination of electronic music, pop, downtempo and trip hop. Their concerts are extremely thrilling … by some even described as … adorable. Their records are released by the famous Beat Service label [m.in. Biosphere, Mind over Midi]. Flunk fits perfectly into this trend. The band was formed in 2000, during joint sessions of Nygaard and Bakke, who wanted to create non-obligatory instrumental-sampled material. In 2001, the work of musicians interested in Beat Service Vidar Hanssen, who offered the duo a record contract. Work on the debut album Flunk went on holiday 2001. During the session, Anja appeared, who was asked to improvise several melodic lines. In this way songs were created, which are the strength of the first album. After a year of work, the band released their first single - Blue Monday, which was also a cover of the great hit of the New Order group. In the spring of 2002, the time came for a full-length album. For Sleepyheads Only was released in April. Melancholy, trip-hop music spiced with the vocalist’s original voice met with a warm welcome not only in Norway. The band recorded a special session for the London BBC radio, and signed a contract with the American Guidance Records. Flunk’s music has gained many fans today, and the BeatService label has released new albums of the band. They have performed in China, the United States and all over Europe. They gained very high popularity in Poland, becoming one of the most popular Scandinavian groups here. Their magical, mesmerizing, and even charming concerts are very popular and attract fans of alternative, independent and pop music.