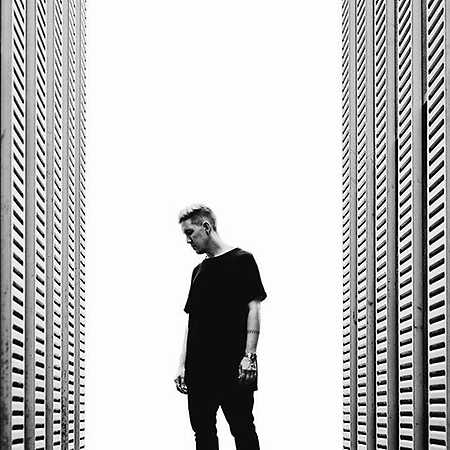 Flug is an Argentinean Techno DJ and producer. At venues such as Space Ibiza, Suicide Circus Berlin or Rex Paris, his definition of techno has clearly been demonstrated through his DJ sets which are as devastating as they are uplifting, but also through driving his own organically produced techno forward with an EP released on Chris Liebing’s imprint CLR: Sincrodestino. In his recent releases he cuts his industrial sound with melodic rhythms both elegant and eloquent in their nature.

His album In Safe Hidding, released mid 2016 on the german label Nachtstrom Schallplatten, is by far his most personal and reflective piece of work and was acclaimed by Mixmag Germany as the album of the month, rated with a ten out of ten.

Flug’s brutal self-discipline in the studio, his humbleness in approach, his fierce passion to dedicate himself to the cause, as well as having grown up living and breathing electronic music, have given Flug, whose real name is Sebastian, a long and welcoming insight into what it really means to be a DJ and producer in today’s techno world.

Having a solid career in what he truly loves, Flug has recently founded his own record label called Rawcuts Musik.