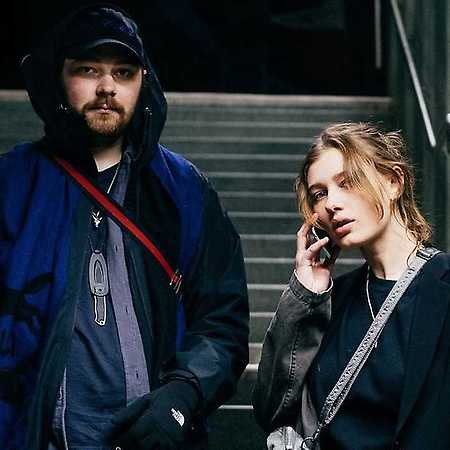 AnnaMelina is a Swedish singer/producer, known for her dreamy vocals and electronics. Varg, who co-runs the Swedish label Northern Electronics and also releases on Posh Isolation, is also from Stockholm where they met and formed a creative alliance. Their collaboration began with a track on Varg’s album Gore Tex City. The track, Blue Line (112 Rådhuset), led to time in Gotland and Stockholm where the pair found that their collaboration was ripe to develop into a project, and FLORA was born. They performed together on the main stage of Berlin Atonal and released a track on the Posh Isolation compilation, I Could Go Anywhere But Again I Go With You, and later released a single, Impatience, accompanied by a music video shot in Sweden.