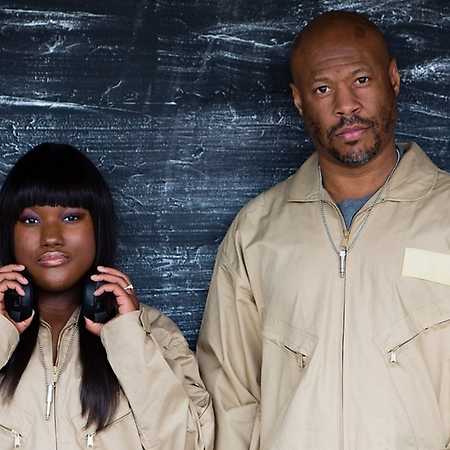 Floorplan is already well known as Robert Hood’s house, disco, funk and gospel outlet, which evolved into a family affair with co-production alongside his daughter, Lyric.

Detroit techno veteran Robert Hood has released music under a few different pseudonyms, including Monobox and the Vision, but if any of his monikers has received nearly as much acclaim as the work under his own name, it’s Floorplan. As the name implies, this material is geared toward the club even more than his eponymous material, emphasizing techno and house’s roots in soul, disco, and funk via looped samples of artists like Kool & the Gang.