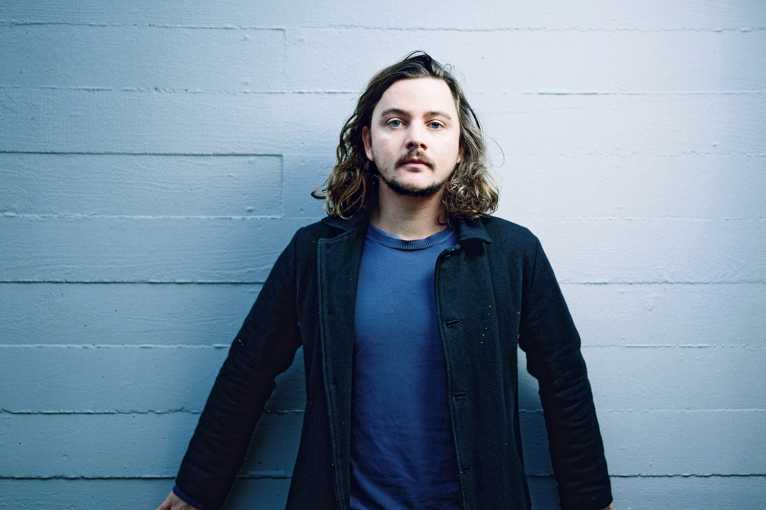 His first tracks were composed by the Parisian electro-musician Flavien Berger on a Playstation 2. Since then, a lot has happened in the sound and craftsmanship of Bergers. For example, his first album, Léviathan, was said to sound like Gainsbourg, Kraftwerk and Jean-Michel Jarre had met at a funfair and made music together. This is quite good, because Berger has mastered the lasciviousness of a Gainsbourg, the cool groove power plant and the acoustic overwhelming of Jarres. However, he interweaves these and other components into a sound that is both danceable and brain-bursting and that has earned him the title of “psychedelic” over and over again. In March, Berger comes to Germany for two more dates with his new album Contre Temps.