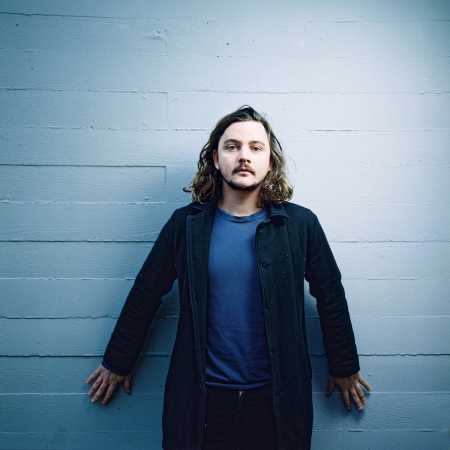 Since then he has developed a lot, both in his sound and in his craft. For example, his 2015 album Léviathan was claimed to sound like Gainsbourg, Kraftwerk and Jean-Michel Jarre had met at a fun fair to make music together. This is quite accurate, because Berger has mastered the lasciviousness of Gainsbourg, the cool groove of Kraftwerk and the acoustic thrills of Jarre. However, he interweaves these and other components into a sound that is both danceable and brain-rending, and that repeatedly earned him the title of being “psychedelic”.