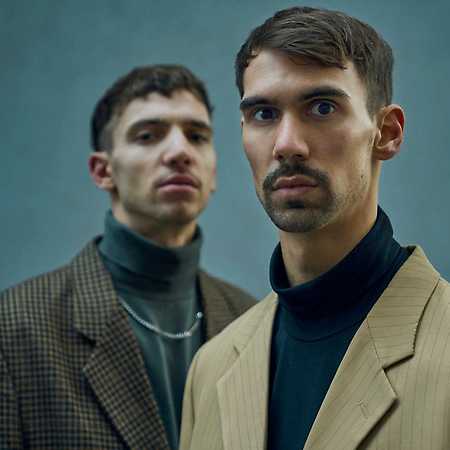 Fjaak is a Berliner duo of Felix Wagner and Aaron Röbig combining their fascination with electronic music and the night life of the German capital. They have previously released music on 50Weapons, Seilscheibenpfeiler, Monkeytown Records and their own Fjaak imprint. Since their establishment – with Kevin Kozick also being part of the original lineup – in 2009, they attracted worldwide attention with an alternative and boundary pushing take on classic techno.