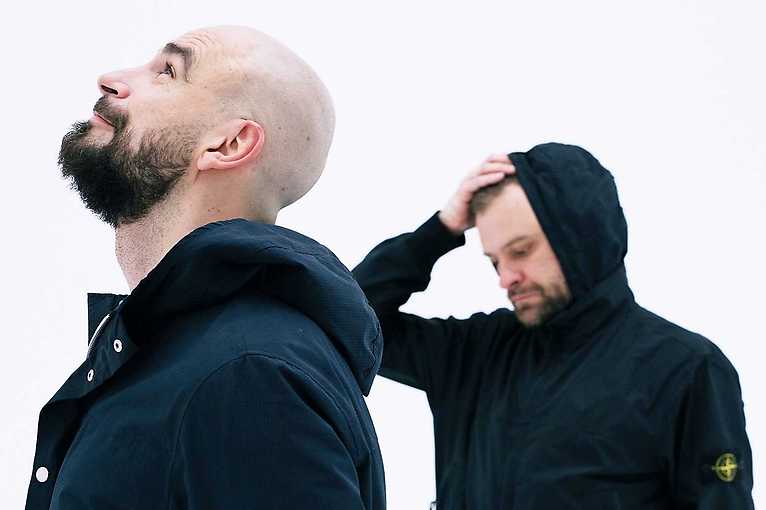 One of two concerts of Fisz Emade Tworzywo on April 9th in Warsaw’s Palladium.

Fisz Emade Tworzywo, one of the most important bands on the Polish music
scene, goes on a tour. The band will visit Warsaw to promote their latest album Radar. On this album, the artists reach back to the musical melting pot of the 80s, inspired by disco music, but also rock, both classical American and krautrock. From their inspiration they bring out their own, unique, characteristic sound. There are beats in the atmosphere of the 80s, strong rock solo and synth sounds, which in the hands of musicians from the band Tworzywo enchant with their retro climate. This original interpretation of the music of the 80s takes the listeners on a beautiful sentimental journey – it’s “the music of the road”. On the one hand, it gives us a break, on the other, it forces us to sharpen our senses. The attitudes of your own “radar”. Melancholic, but also ironic. It tells love stories in difficult, politicized and uncertain times. As usual, the author of the lyrics is Bartek “Fisz” Waglewski. Piotr “Emade” Waglewski remains responsible for the music. In the concert edition they perform as Fisz Emade Tworzywo in a much expanded line-up supported by excellent musicians.