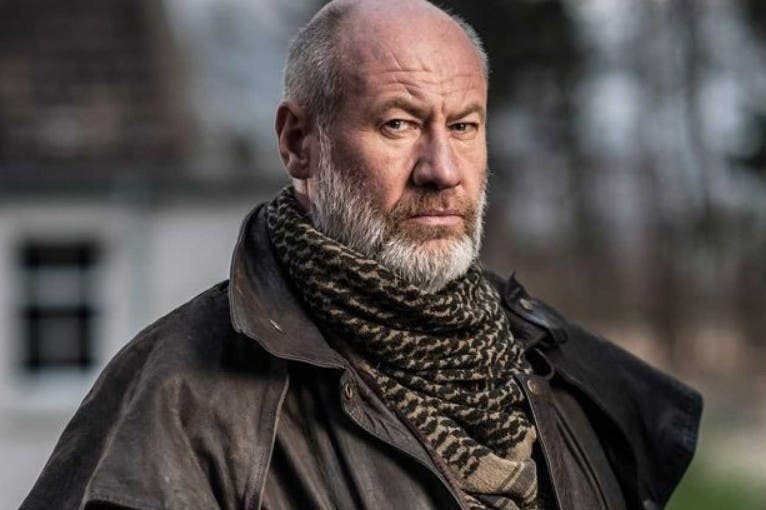 The legendary Fish will return to Poland in 2020, promoting its upcoming album “Weltschmerz”, and also playing songs from its first solo album, “Vigil In a Wilderness Of Mirrors”.

Fish is well known in Poland both for performances from Marillion and for their solo activities. It was with Marillion that he recorded such cult cult albums, such as Script For A Jester’s Tear, Fugazi, Misplaced Childhood or Clutching at Straws. After recording the last album, Fish parted with Marillion and devoted himself to a solo career. As a solo artist Fish moves in the style of modern pop, traditional folk music and of course rock, and by Radio Planet listeners he was considered one of the best voices in rock music. His debut album - Vigil In a Wilderness Of Mirrors from 1990 – will be played during the upcoming tour. Fish recorded a total of 10 solo albums, which each time kidnapped fans. Fish’s latest studio album, Weltschmerz, about which the artist has previously stated that he will be “unique at every level”, will be released in May 2020. This will be the last chapter in Fish’s musical career.