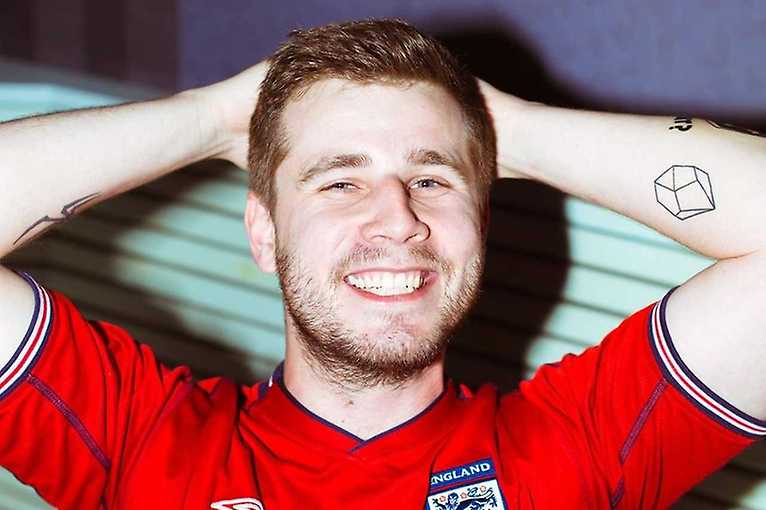 First such an event for Poles living in Prague. Polish comedians will make it to the Czech capital finally. In Rock Cafe the guests will have the opportunity to see 4 artists: Bartosz Zalewski and Antoni Syrek-Dąbrowski will perform together with their supports – Michał Płonka and Łukasz Kowalski.

Bartosz Zalewski was born and still live in Wroclaw. He founded Wrocław Stand-up, joined Stand-up Polska and performed in TV. He says about himself that he can be placed among top 20 Polish comedians – „in the first place obviously, becase who needs modesty.“

Antoni Syrek-Dąbrowski is a comedian, improvisation artist, screenwriter, actor. He has been active in the comedic stage since 2010. He started as a stand-up artist in shows such as HBO Stand-up Comedy Club, both seasons of Comedy Central Present: Stand-up!, Tylko dla dorosłych on TVP2 and Kuba Wojewódzki Roast on TVN. He also managed to qualify to the English-speaking show Stand-up Express – a collaboration of comedians from Eastern Europe. Apart from stand-up he also does improvisations, which he learned from the masters of IO Theatre in Chicago. He has been doing improvisations for the last 4 years in Hofesinka Theatre which can be seen weekly in Resort Club in Warsaw.

The event is held in Polish.