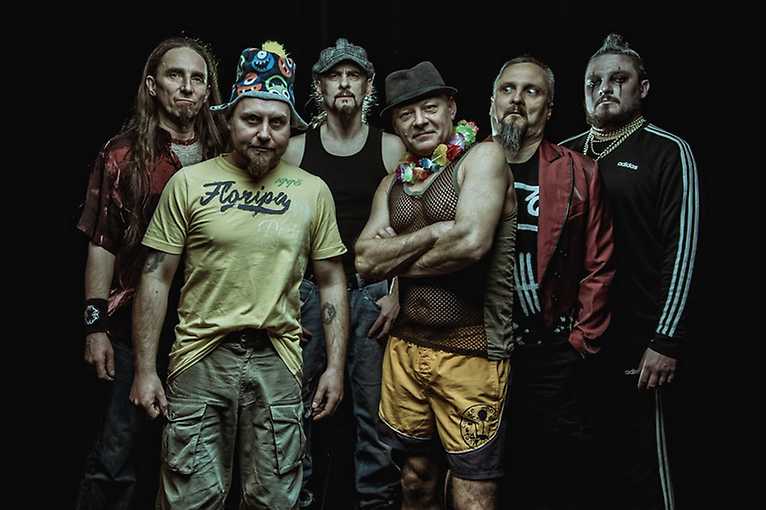 During the concert in Warsaw, you will be able to see and listen to the finalists of the 11th edition of the Eliminations for the Pol’and’Rock Festival. Pol’and’Rock Festival is one of the biggest rock festivals in the world, which for several years now gives young bands a chance to fight for a performance on the stages next to the greatest stars of each edition of the event. The unique atmosphere of friendship and freedom and hundreds of thousands of people under the stage is a magnet not only for beginner musicians. Hunter will perform as the star of the evening, and the special guest will be the band Metka.