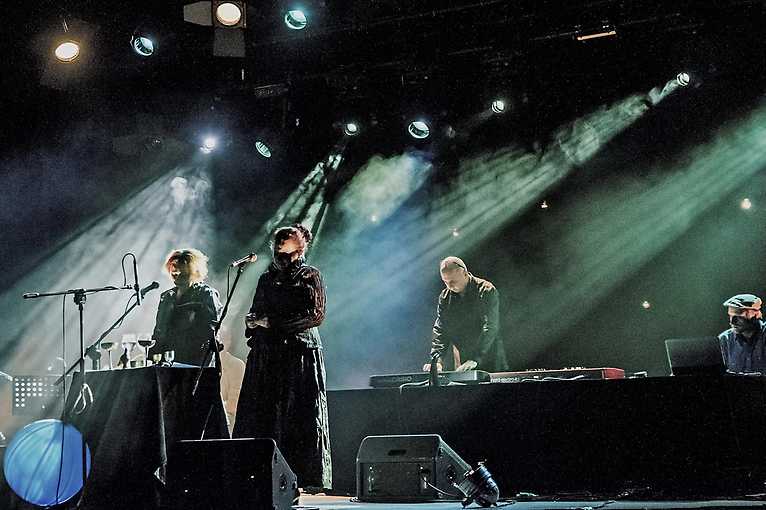 The band Księżyc, drawing on theatrical practices, rituals of folk music and minimalism, will perform online as part of the FINA Wałbrzyska 3/5 concert series.

Księżyc was undoubtedly a separate phenomenon on the Polish scene of the 90’s. Although recordings from those years (such as Nów or Księżyc) do not show an important performative element for the group, they managed to capture the phenomenon of this magical, difficult to classify group. So much so that, under the influence of questions from publishers and a constantly growing number of fans, in 2014 Księzyc returned to play after almost two decades of silence. A year later, the British label Penultimate Press released a new, well-received album of the group Rabbit Eclipse.