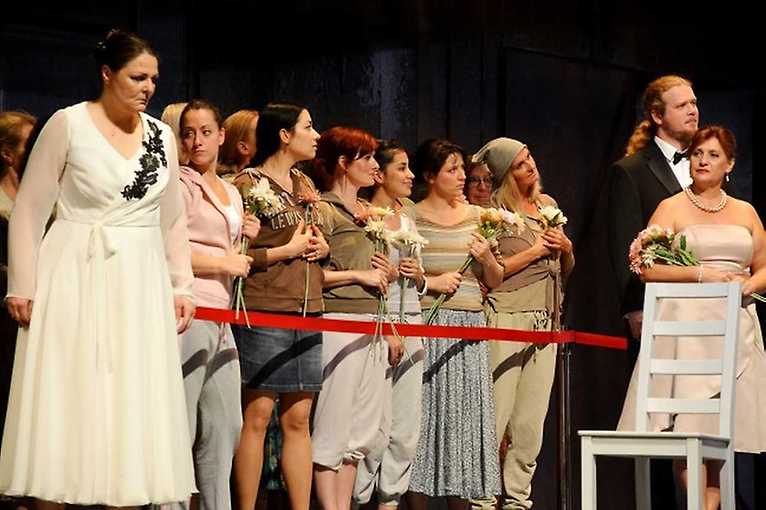 Story of an apotheosis of marital live and fidelity, as well as the idea of justice and pan-human brotherhood.

Fidelio, by Ludwig van Beethoven, is sometimes referred to as the composer’s solitary dream. Even though he intensely wished to create an opera, and having considered more than 50 subjects, Beethoven ultimately merely wrote just a single piece in the genre.

Performed in German with Czech and English subtitles.