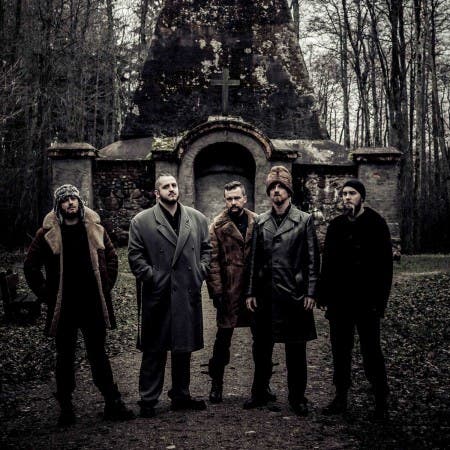 Fiasko – this musical experiment was created on the ruins of the metal formation So I Scream, which after the release of two albums and playing several dozen concerts, died on the stage of Progresja club at the end of 2010. The effect of the musical return is the album “Głupcy dying”, which is a fusion of rock / metal and broadly understood electronic music.