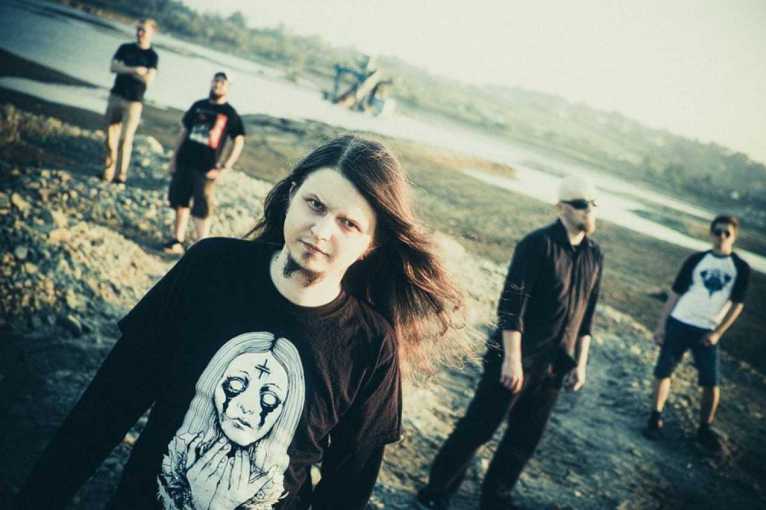 The band Moanaa was formed in Bielsko Biała in 2008. The first concert took place in March 2009. This year the band’s line-up finally formed. The band performs music that revolves in post-metal, psychedelic, post-rock, sludge climates. Since March 2009 the band has played a number of concerts accompanied by Blindead, Tides From Nebula, Jarboe, Nachtmystium and At The Soundawn. In May 2010 their debut minialbum was released and the discography closes with the album Passage released in 2016. Fiasco is a musical experiment created on the ruins of the metal band So I Scream, which after releasing two albums and playing dozens of concerts, ended up on the boards of Progresja in Warsaw in late 2010. The effect of the musical return is the album Głupcy umierają, which is a fusion of rock/metal and widely understood electronic music.