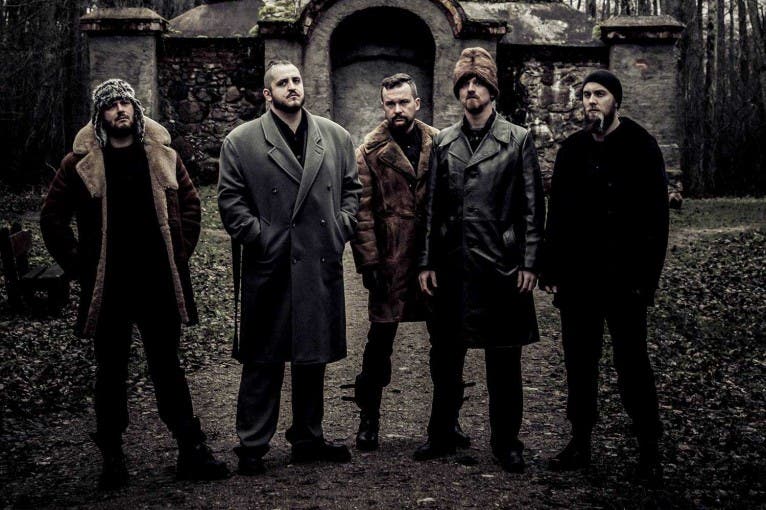 The fiasco was created on the ruins of the So I Scream formation, which has not existed since 2010. Part of the former line-up – after a few years of break – decided to continue their sound search together. Armed with a new rhythm section, they started composing. As a result, their debut full-length album, entitled “The Rhythmic Section”, was released in autumn 2017. The Fools Are Dying. The album was well received and the band started to give concerts. In the meantime, there were changes in the line-up (the bassist and one of the guitarists changed). With new people on board, the band gave up the dominant role of electronics in the songs in favour of weight, rawness and cool and gloomy sounds. The result of this decision is a mini-album entitled “The Bass and one of the guitarists”. Mizantropolia, whose digital premiere is scheduled for 22.02.

Moanaa – a quintet originating from the south of Poland – has managed to release two LPs so far, as well as to present itself on the national stages many times, including The Ocean and Rosetta, Blaze Of Perdition, Mord’A’Stigmata and Blindead. Moanaa will present material from her new EP entitled Torches. The material is an announcement of the band’s third album, which will be released in 2020.