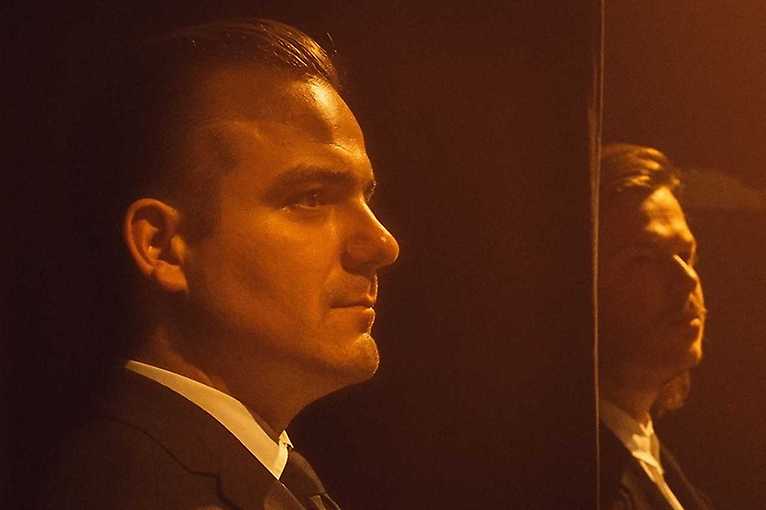 The fifth edition of the Festival Muzykofilia de architectura, is a continuation of four well-received previous editions of Toruń's musical event of international status. Each year, in the center of the Festival’s narration, a significant social and artistic problem appears, touching upon the essence of music. Architecture, understood through the prism of music in architecture itself and in the context of sound architecture, is the main theme of this year’s edition of Musikophilia. De architectura_ is an issue with an extremely wide palette of meanings, which examines the relationship between music and architecture, traces the role of rhythm and composition in music, and searches for analogies between sound and architectural structures.

The venue for the festival concerts – the Great Hall of Toruń's Artus Court – is one of the most representative concert halls in Poland. Paradoxically, its neo-Baroque style corresponds perfectly with the experimental nature of the music presented each year during Muzykofilia. Theatricality, contrasts of opposites, fascination with movement in space, influence on shaping imagination – they combine the world of architecture and music presented during the Festival. Similarly, the tectonic rhythms of neo-baroque and the beat of avant-garde sounds are characterised by the same phenomena, such as: undulation, acceleration of the pace of rhythms, disruption of their regularity, multidirectionality, interpenetration and pulsation, multithreading, multiplication of elements, fragmentation and layering.