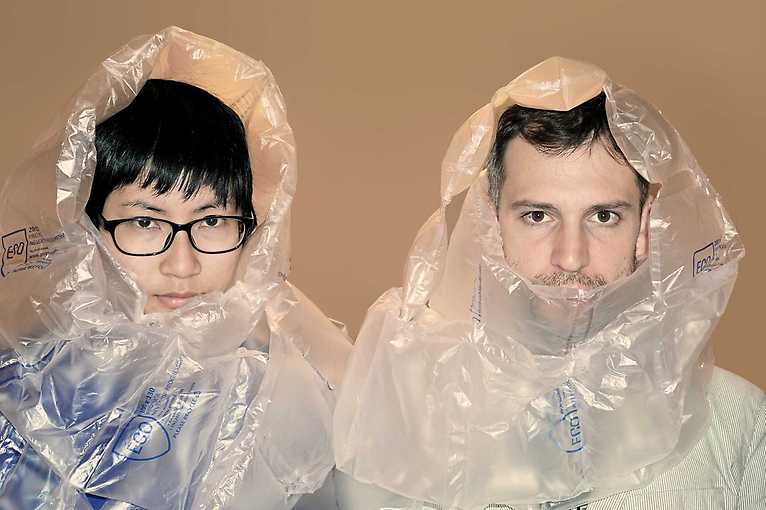 Muzykofilia Festival. Edition III: ars elektronika is a continuation of two well received previous editions of Toruń's event – I: man-voice-instrument (2016) and II: nature of sound (2018). In 2019, the event presents original sound artists, composers and instrumentalists who create their own electroacoustic music. Each time the organizers focus on a specific theme, which this time is widely understood electronic instrumentation, also in combination with acoustic instruments.

Through the implementation of the third edition of the festival, the organizers want to draw attention to the fact that the design and construction of electronic instruments, their programming and juxtaposition with each other in various configurations and the realization of recordings are integral and internal components of the compositional process within the framework of the electroacoustic music workshop. Moreover, as the initiators of the Festival, from the very beginning they wanted to present mainly the repertoire of living composers, assuming that living contact with them carries an extraordinary cognitive and educational value.

During the festival, visionary artists, experimenters, multi-instrumentalists and constructors, outstanding representatives of contemporary music will perform. The concerts will be accompanied by lectures broadening this fascinating issue, which is the specificity of electronic and electroacoustic music.

The first day will begin with an hour-long lecture in the Small Hall Kinetics of sound space by Prof. Marek Chołoniewski from the Academy of Music in Kraków, followed by concerts of Radio Noise Duo, Anna Zielińska, Marek Chołoniewski and Mike Majkowski in the Great Hall.
The second day will begin in the Small Hall of Dwór Artusa with a lecture Concrete roots of electronics of dr hab. Tomasz Misiak from the University of Arts in Poznań and a presentation of the label Anenna Non Grata by Marcin Olejniczak and Tomasz Misiak. At 7 p.m. the concert part will start in Pers club with performances of Jeff Gburek, Siedl/Cao duo, Pierre Bastien. The festival will be crowned with a live/DJ set part featuring the duo Dren and Drgs_23.

10:28 2 ×
Mike Majkowski  Why Is There Something Instead Of Nothing