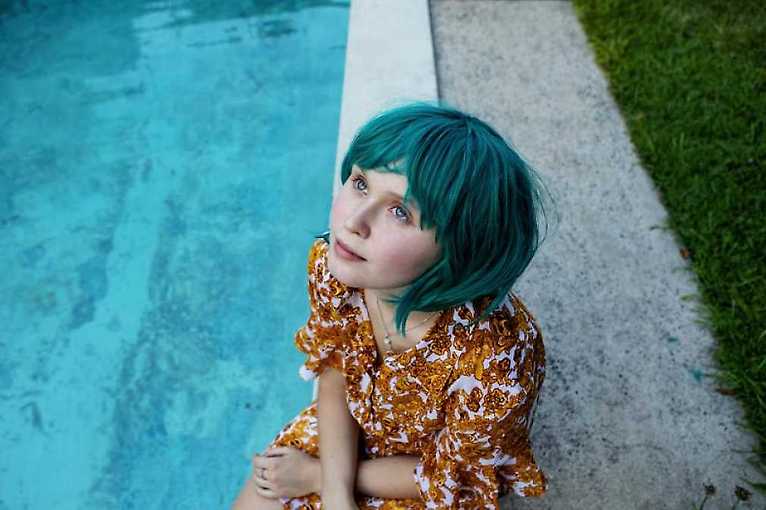 From 3 to 11 July 2020 throughout the Czech Republic, will be possible to look forward to _KVIFF at Your Cinema_, which has been prepared by the organizing team of _the Karlovy Vary International Film Festival_.

When the decision was made to postpone the 55th KVIFF until 2021 because of the ongoing restrictions related to the coronavirus crisis, the festival’s programming department had already chosen numerous interesting films to be shown at the festival. As a result, the idea was born to expand the traditional post-festival KVIFF at Your Cinema project by offering a comprehensive block of films to cinemas throughout the Czech Republic on the dates when the Karlovy Vary festival was originally scheduled, i.e., 3 – 11 July 2020.

KVIFF at Your Cinema will present sixteen films via two daily showings at all participating cinemas, with the exception of the opening and closing days, when there will be just one evening screening. Showings will be held in the festival spirit, with introductory talks transmitted via internet to the cinemas. The festival will also be sending delegations to selected venues.

A complete program can be found here and a list of cinemas here.

Tickets for individual screenings may be purchased directly from the cinemas.