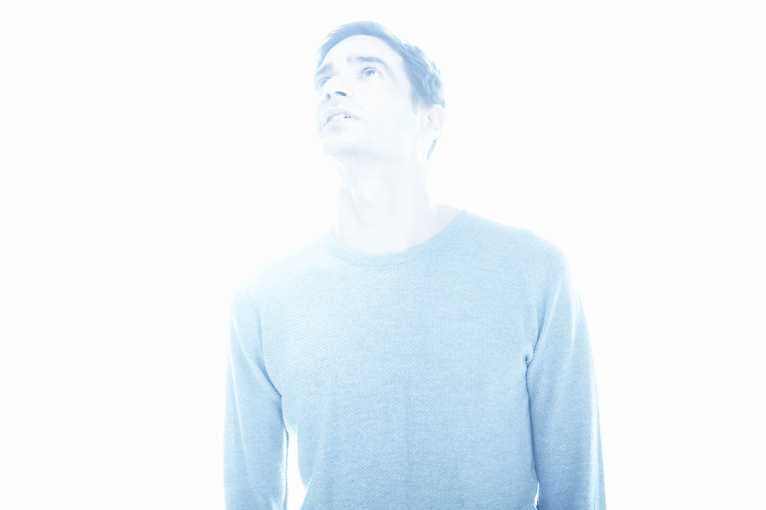 The distinguished personality of the world’s electronic scene, Jon Hopkins, returns to Prague after five years to present his current album Singularity. The intimate and splintering electronics from his previous album, Immunity, which won Hopkins the second nomination for the prestigious Mercury Prize in 2013, are pushed even further here. Hopkins' experimentation with the states of trance and meditation gave the new album an emotional honesty. Singularity floats through the waters of minimalist techno over chorales, solo piano parts to psychedelic ambient. The sonic design of the album, which ends exactly where it began, offers a live transcendental experience.The playful electronics of the Indian Wells project, behind which stands the Italian producer Pietro Ianuzzi, link the elements of ambient, glitch and abstract music or experimental techno. He has already created three albums, and his latest achievement Where the World Ends was released last year by the L.A. label Friends of Friends together with his latest EP Phase Transition.Bratři (in English, Brothers), a rising star of the Prague electronic scene, will present their set on the border between techno and experimental electronics, complemented by live drums. Their debut EP Monster was released in 2017.