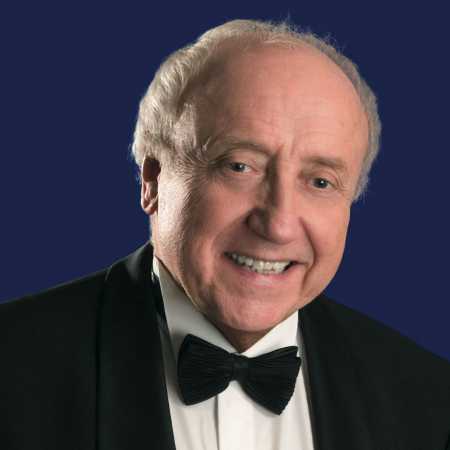 Felix Slovacek, graduate Kromeříž Conservatory and the Janáček Academy of Performing Arts in Brno, is on the Czech music scene among the top players on the clarinet and saxophone. His permanent repertoire includes works of classical music as well as jazz and pop. As a soloist he has won many prizes in international competitions. His musical versatility as a composer also demonstrates and since 1983 as chief conductor Felix Slovacek Big Band.