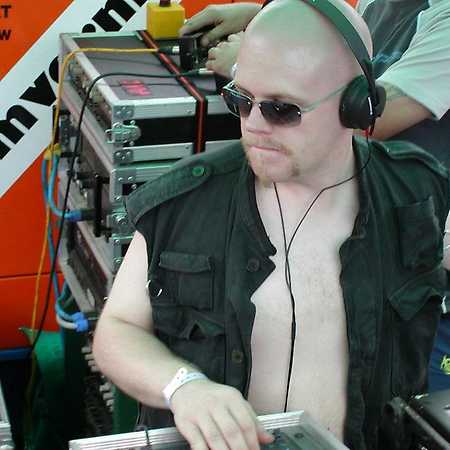 Felix FX has been a DJ at Berlin’s clubs since 1991. Since the late 90s he has been producing his own music. Felix has performed at various clubs of the German capital, among others Walfisch, Exit, KitKat, Void and many others.
Besides, he has been involved in various club projects such as Mock Moon, Notstrom, Fantasy,Roove Station, Love Moon, Moon Club, Walfisch Revival and W.A.L.