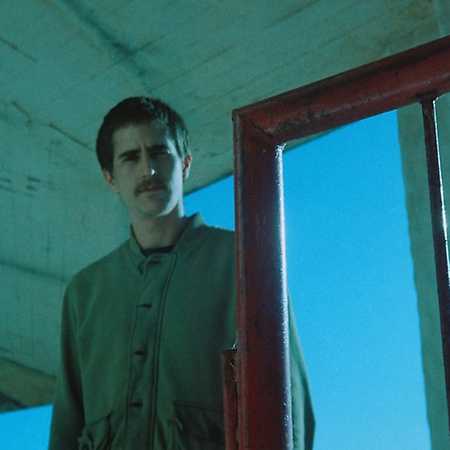 Fede Lijtmaer was born in January ’86. He first came in contact with house and techno in ’96, when his family house was turned into Punta del Este’s first underground club, El Milagro.

As a DJ he has played in some places, for example Uruguay, Argentina, Brasil, Berlin, Madrid, Ibiza, Paris, London, in very respected venues and unknown places.

Furthermore, Fede Lijtmaer has been running El Milagro Records since 2013.